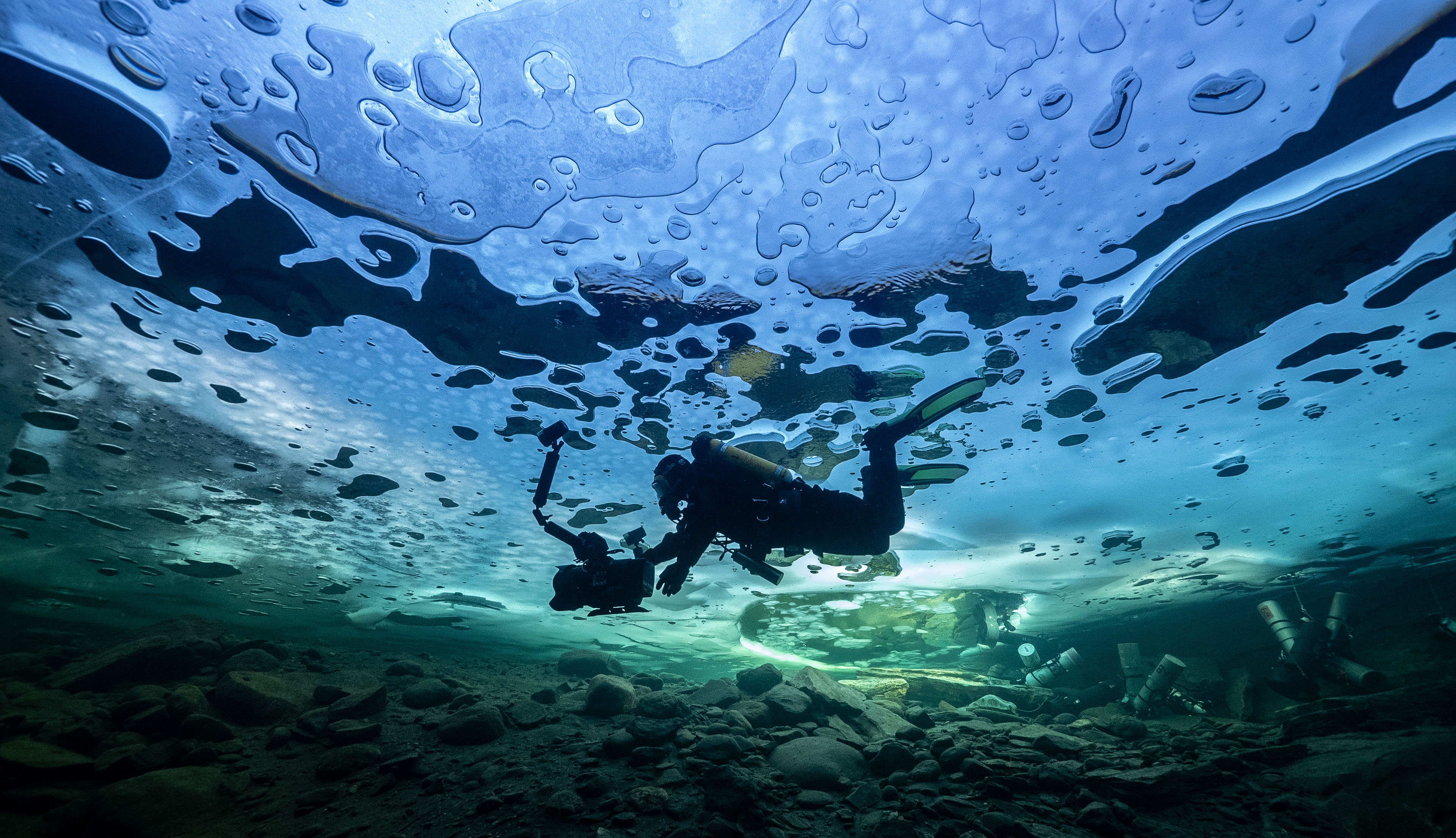 Rich shoots underwater stills photography for commercials and VFX productions, and also promotional shoots that require high resolution underwater images. He is also available to shoot behind the scenes stills for features and drama productions and can often combine this with his usual role of underwater camera operator if time permits on set.

Below are some still images that Rich has shot with either his Canon 5D4 or Sony A7R2 camera systems in Nauticam housings. Even though moving image is the main focus of Rich’s work he is more than happy to shoot stills alongside another underwater camera operator.

Rich shoots mainly with a Sony A7R2 45mp stills camera and native Sony G master lenses but also owns and operates a Canon 5D4 if a DSLR is preferred over a mirrorless camera.
His set up includes a 30m fibre cable to surface for stills acquisition and monitoring and he also has remote strobes and fixed lighting for creative underwater imaging.

Please contact him using mail@richstevenson.co.uk you can also see some of his work online at instagram.com/rich_waterproofmedia

Commercial and underwater stills from TV and Film productions

Below are some select stills images showcased with permission from the relevant productions. Please click on the image to view in a larger browser and see the image description, alternatively click on the forward and back navigation arrows within the image window. 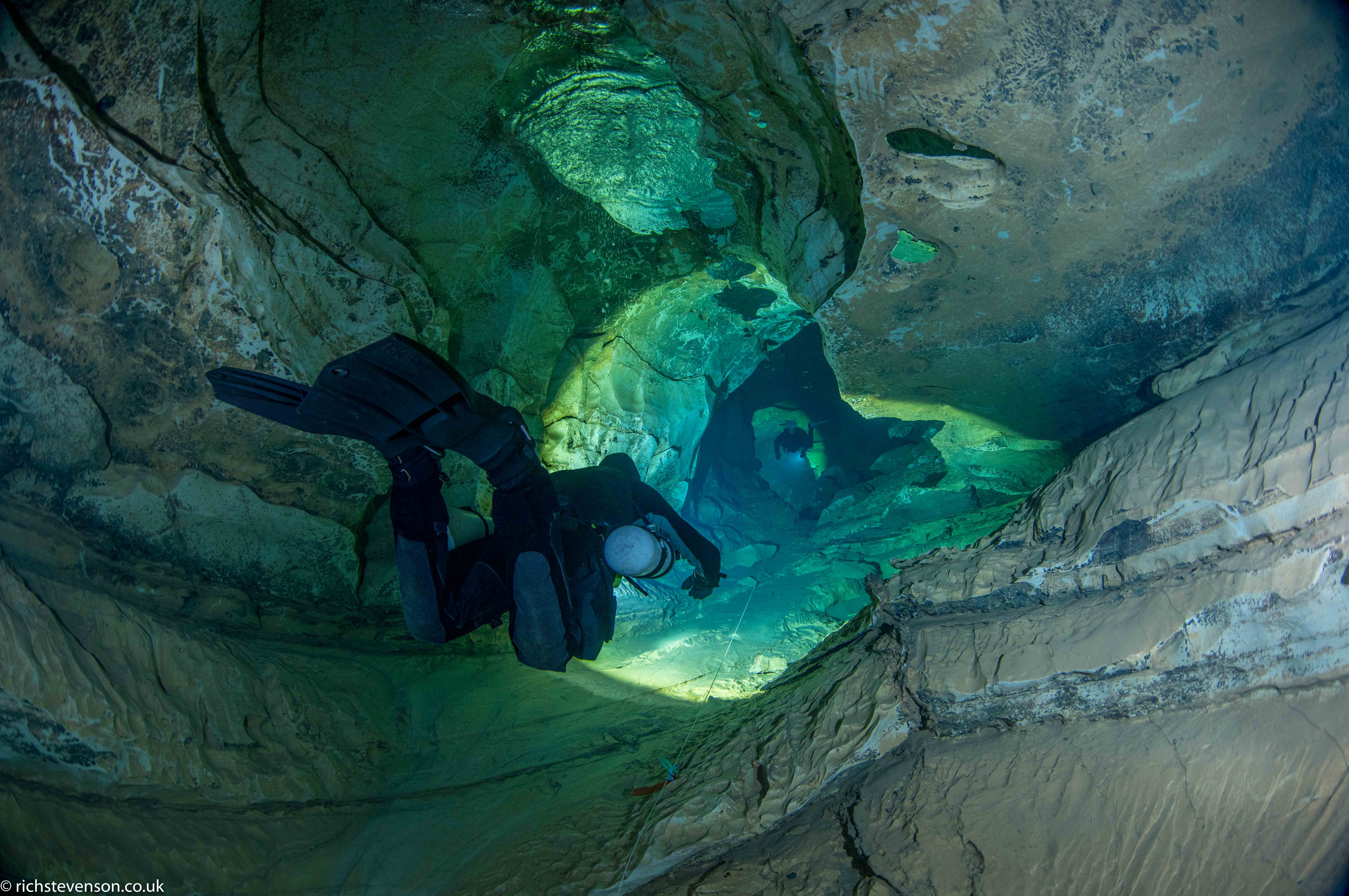 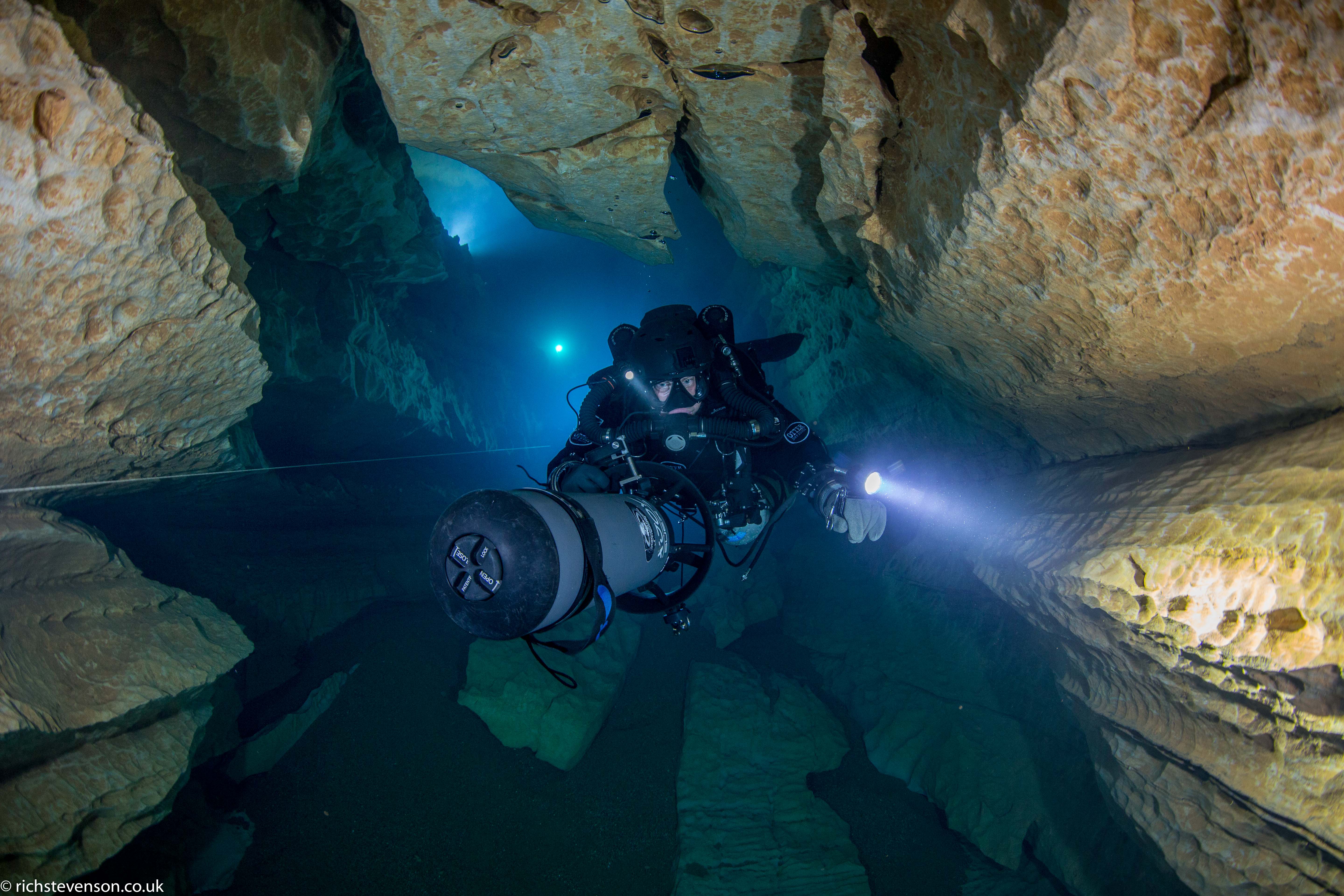 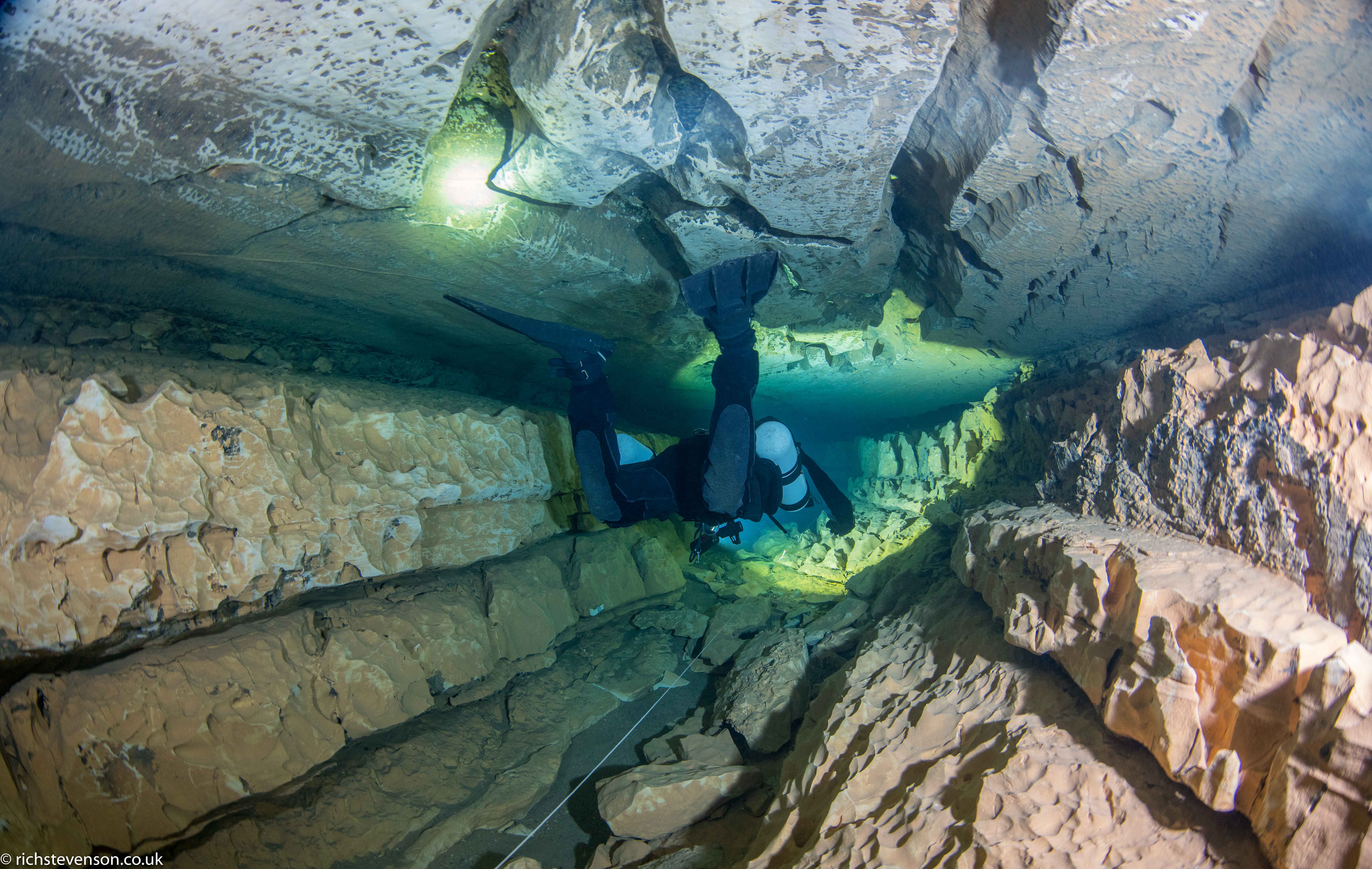 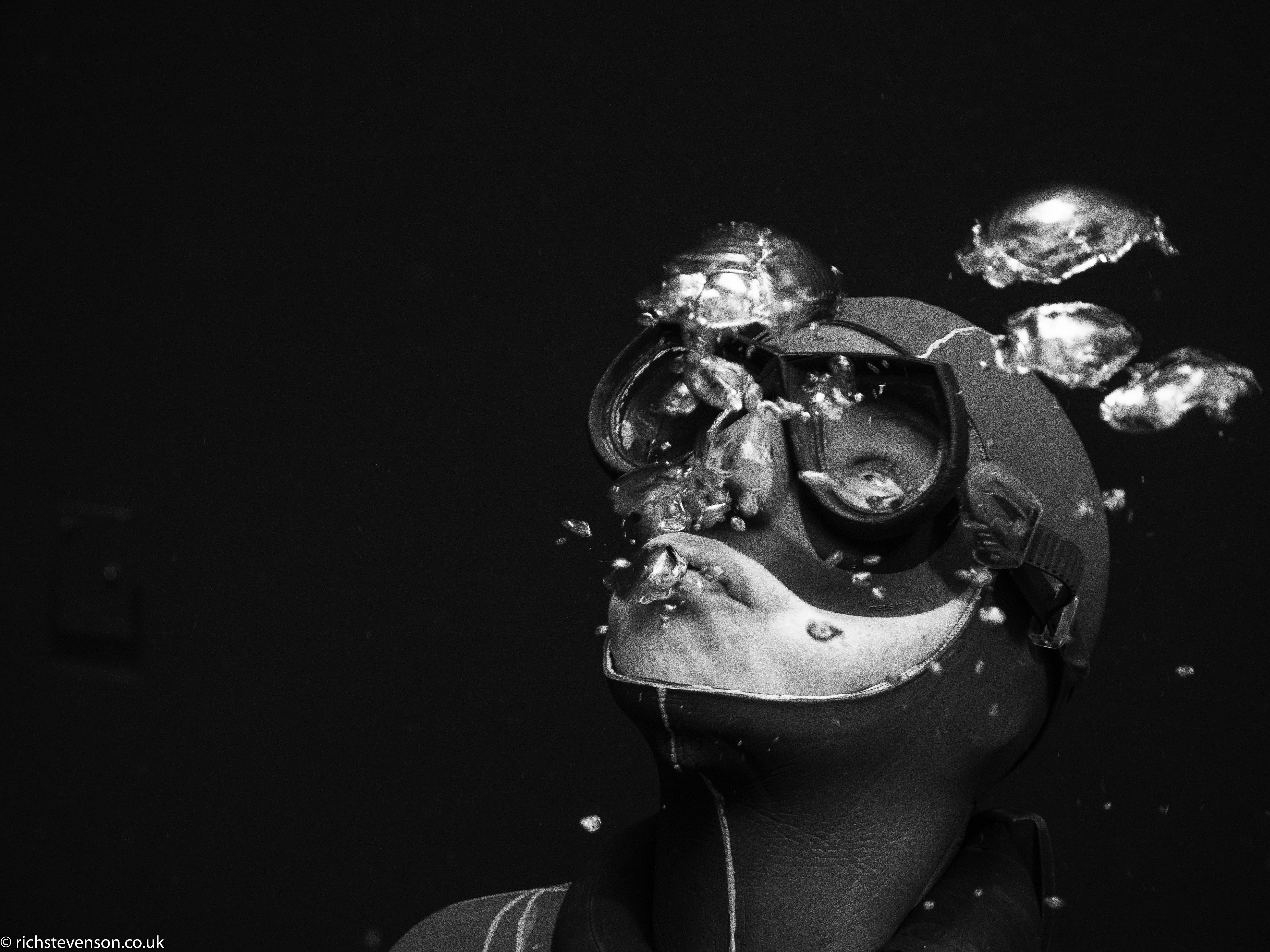 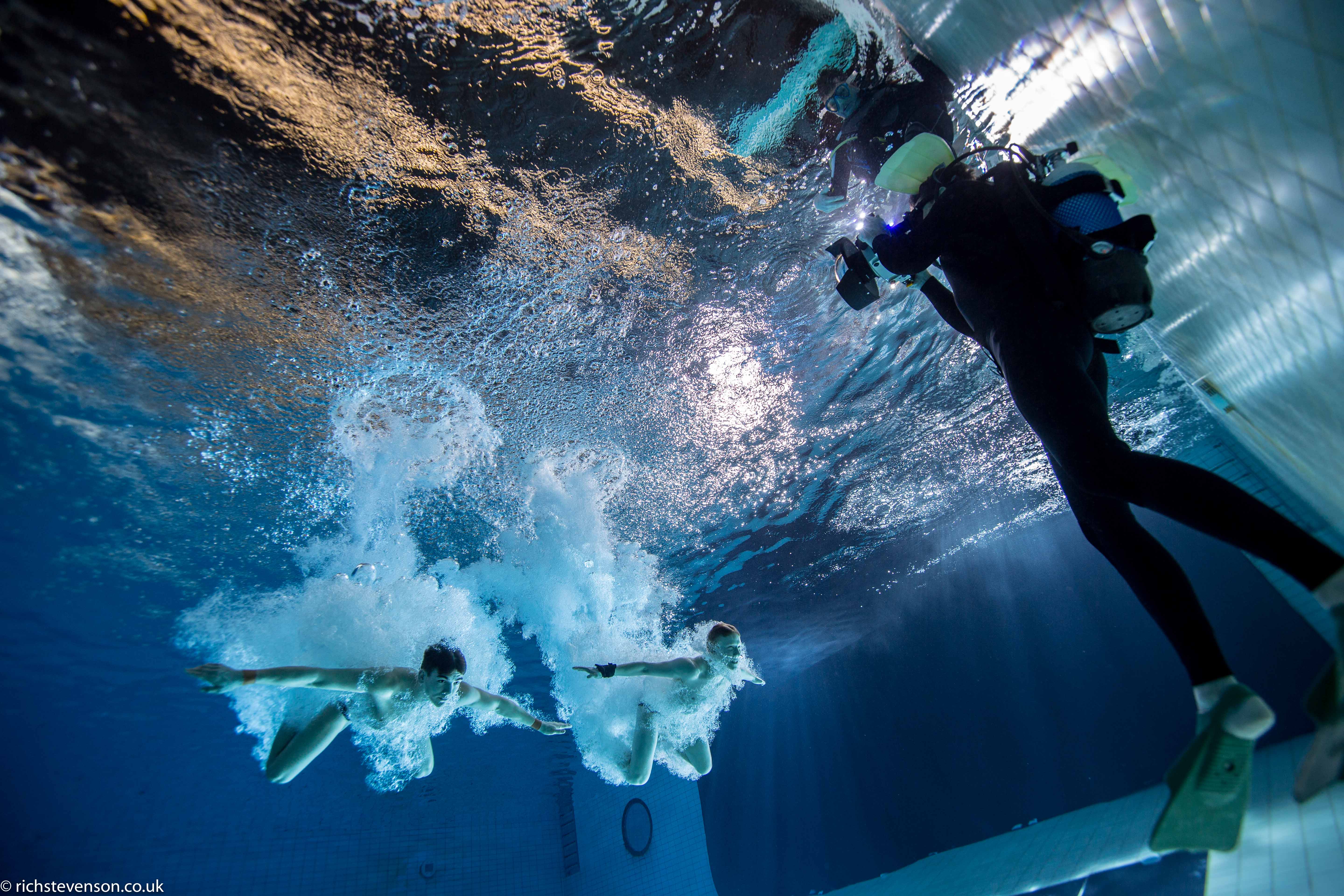 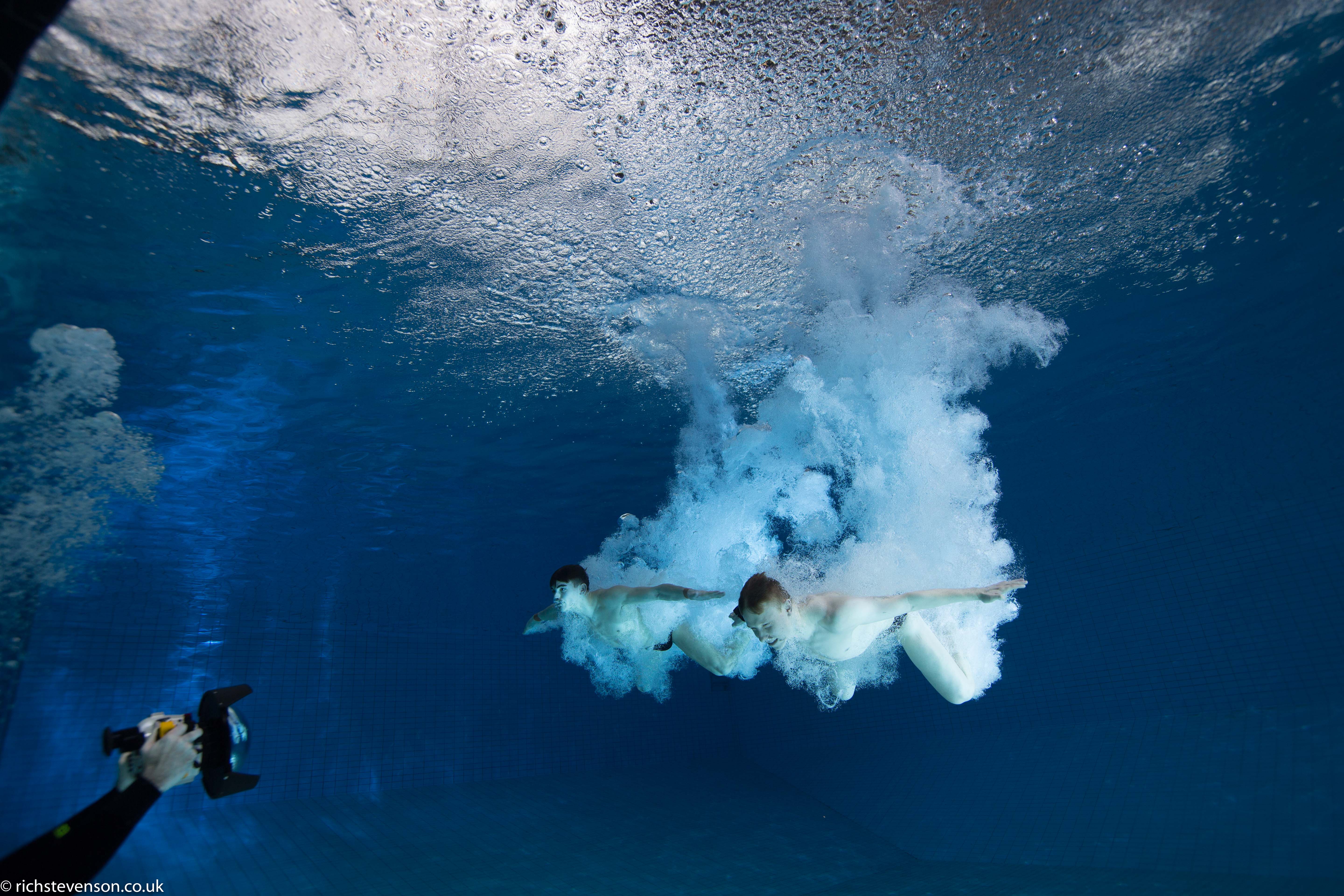 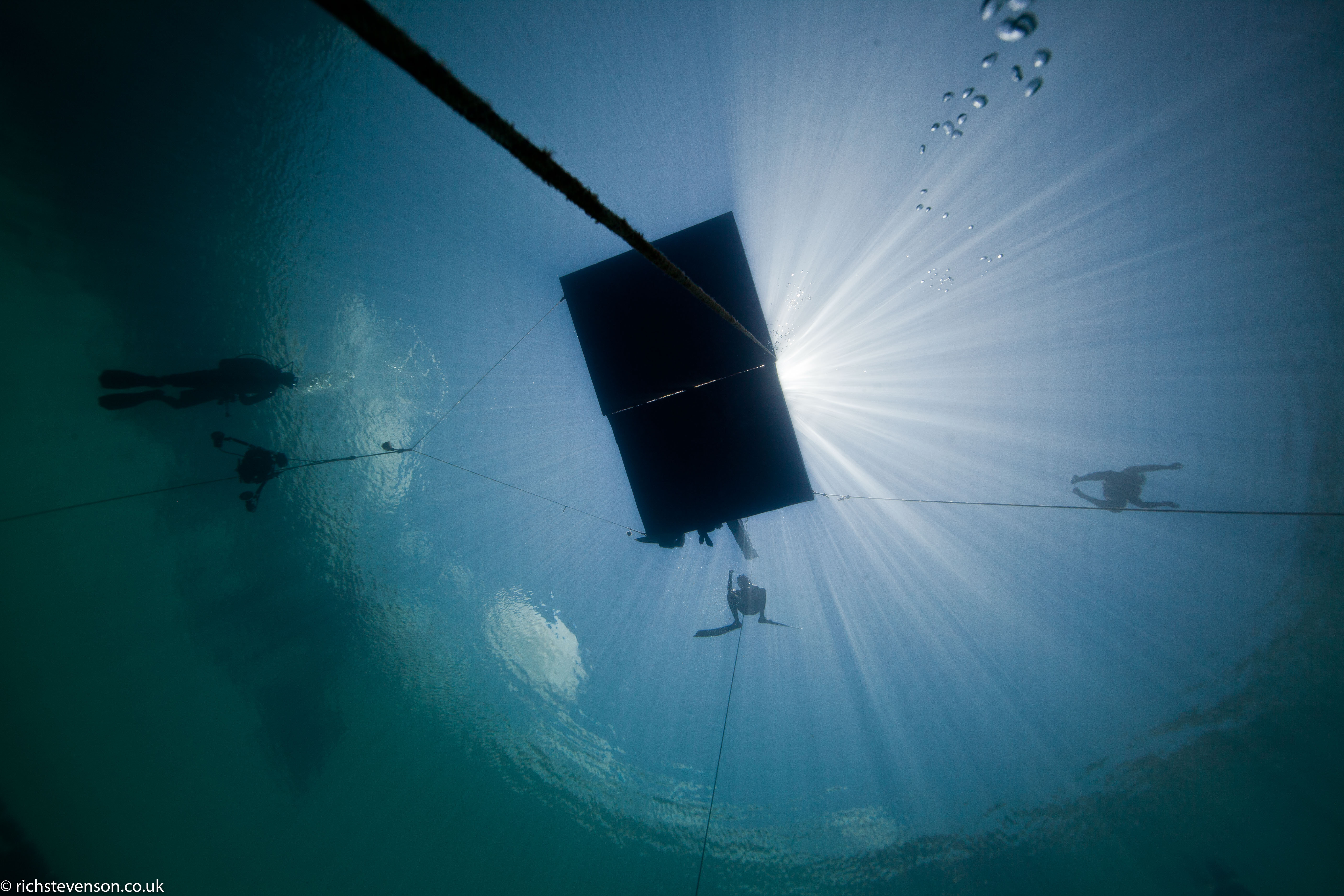 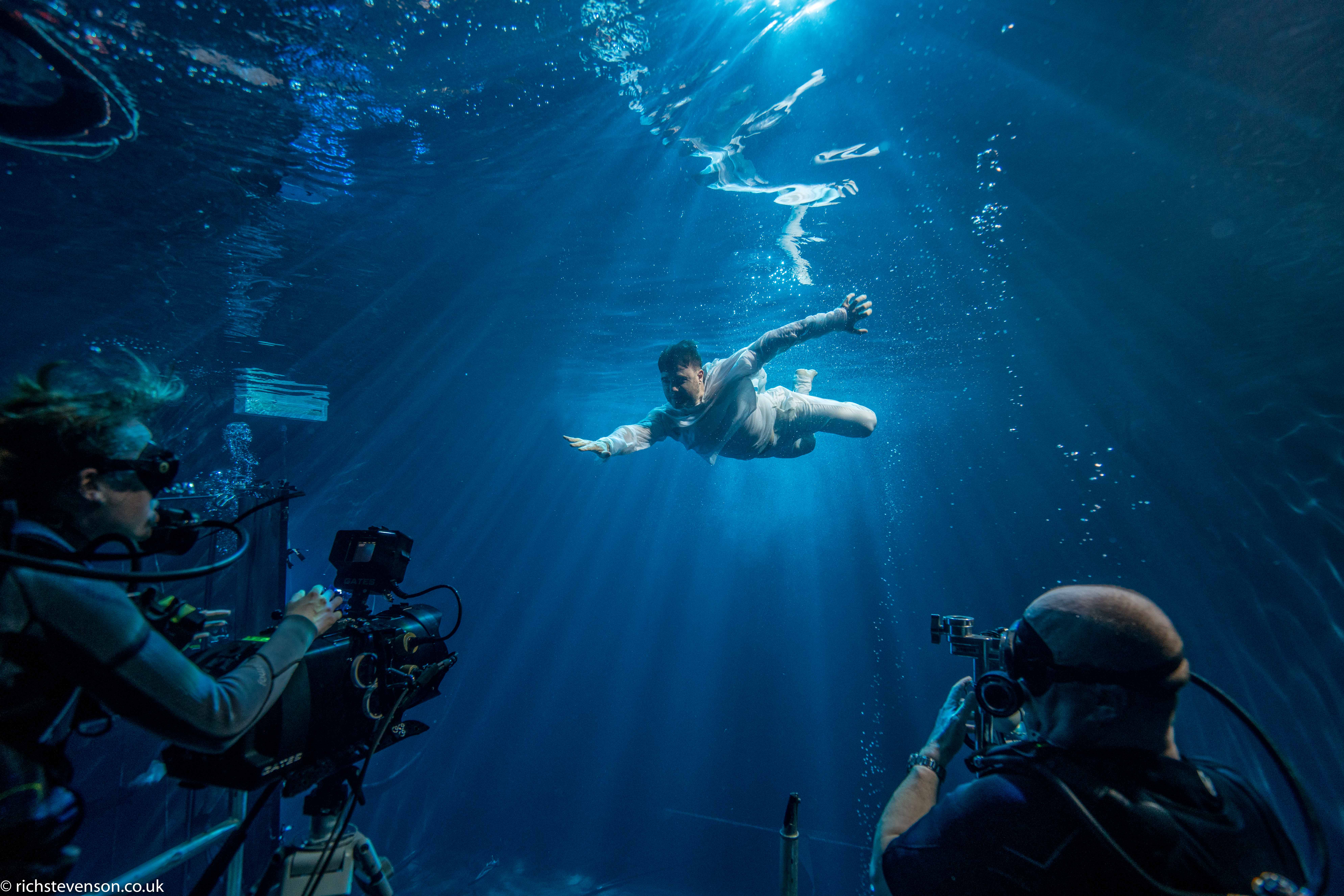 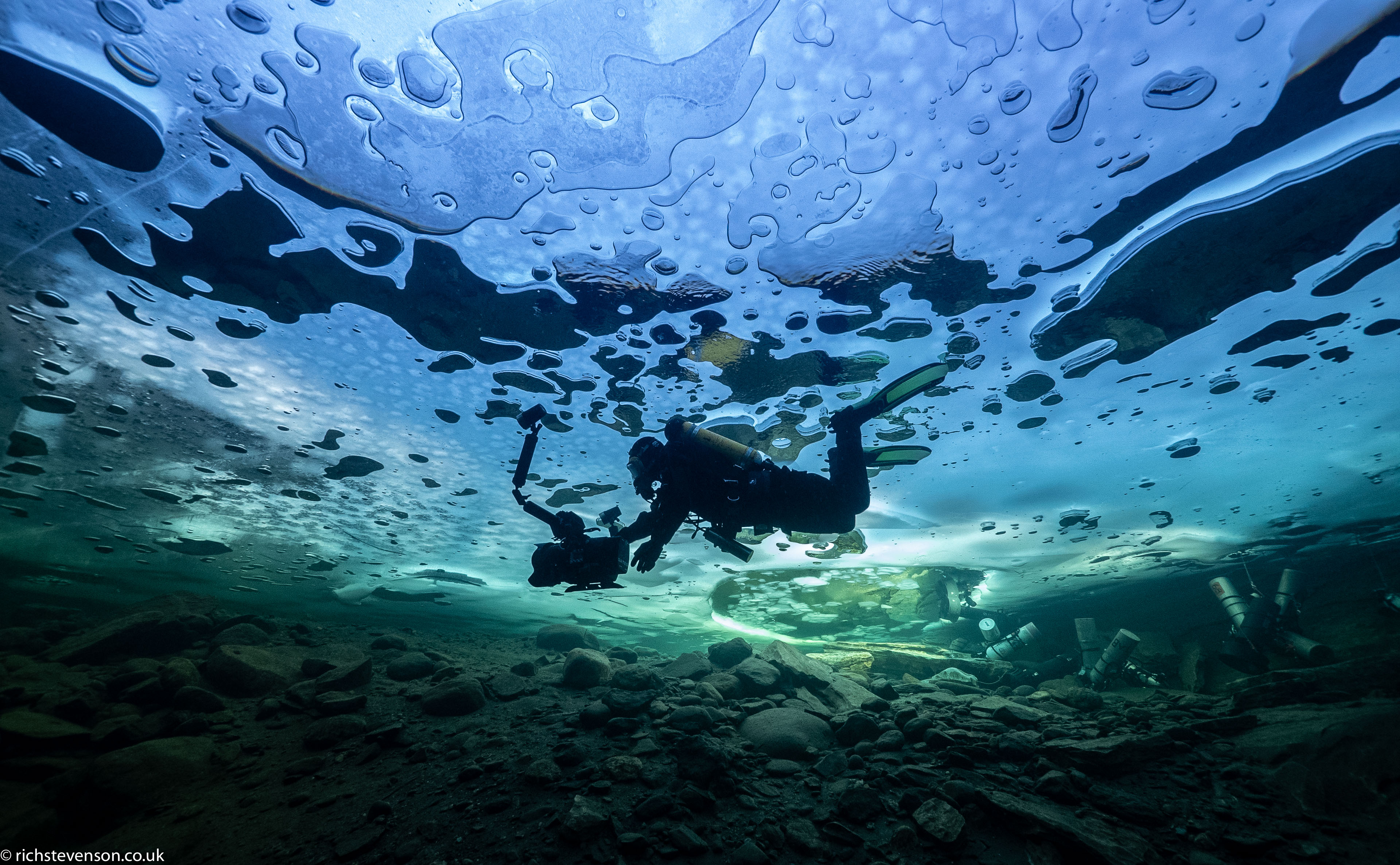 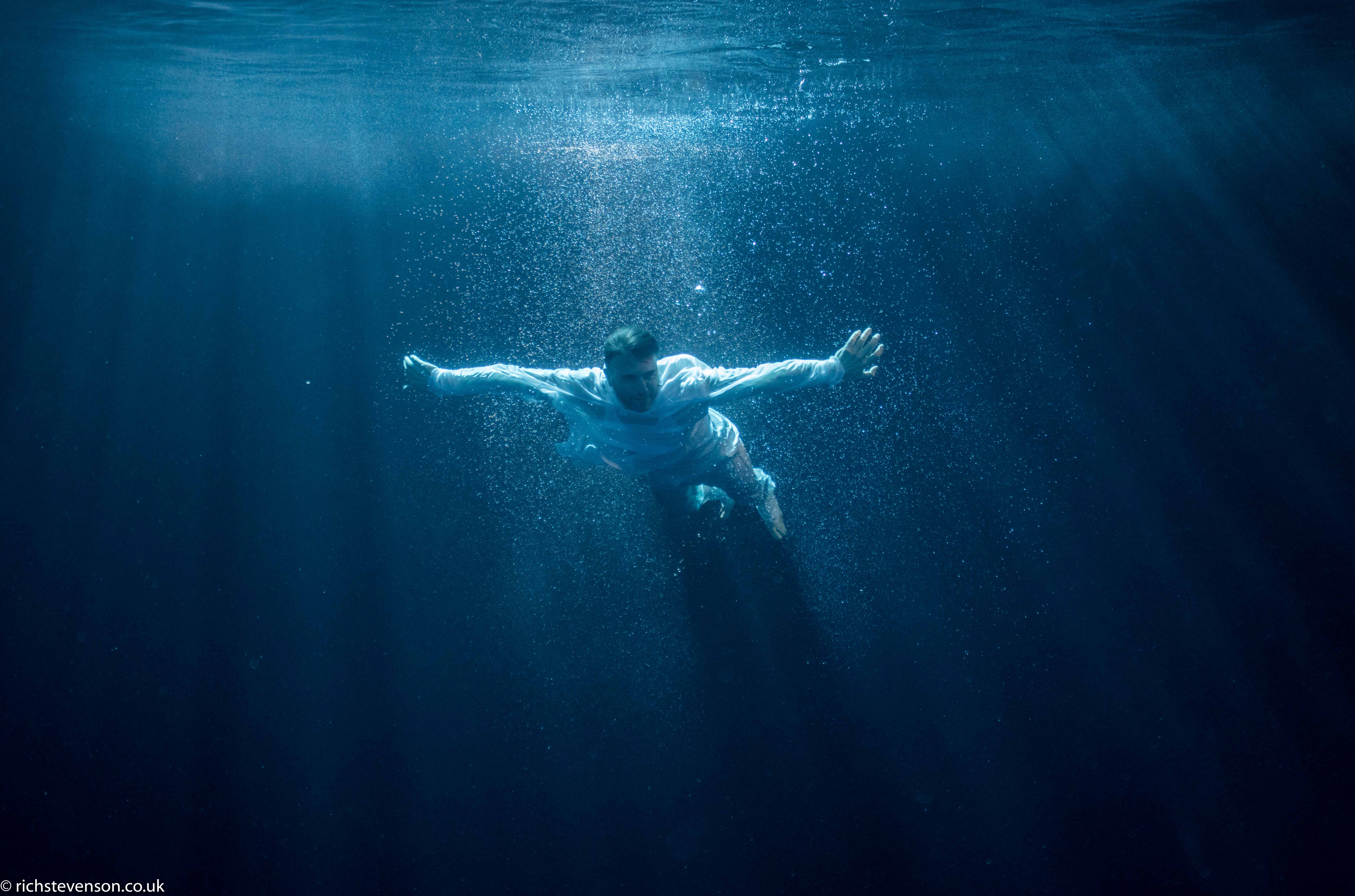 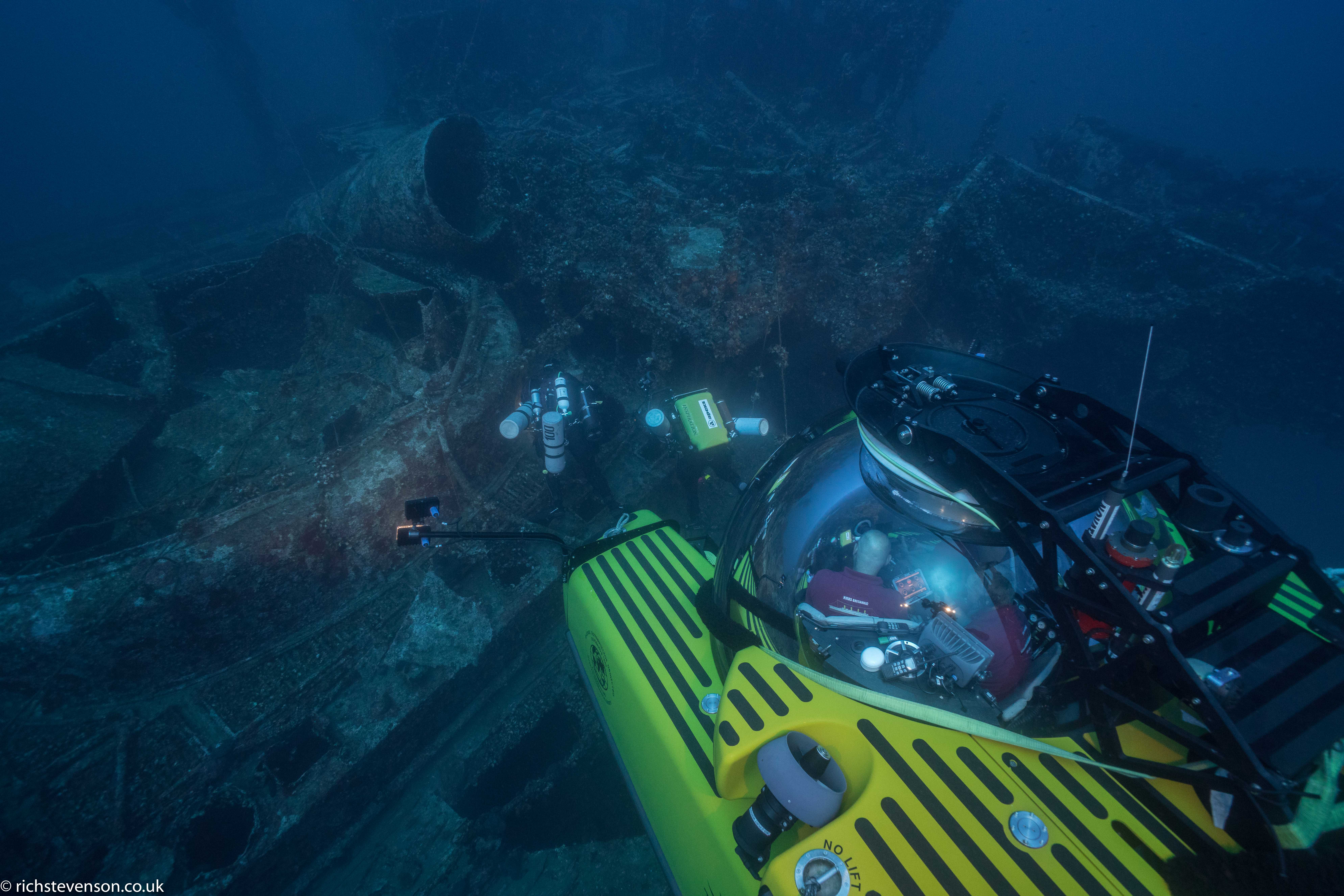 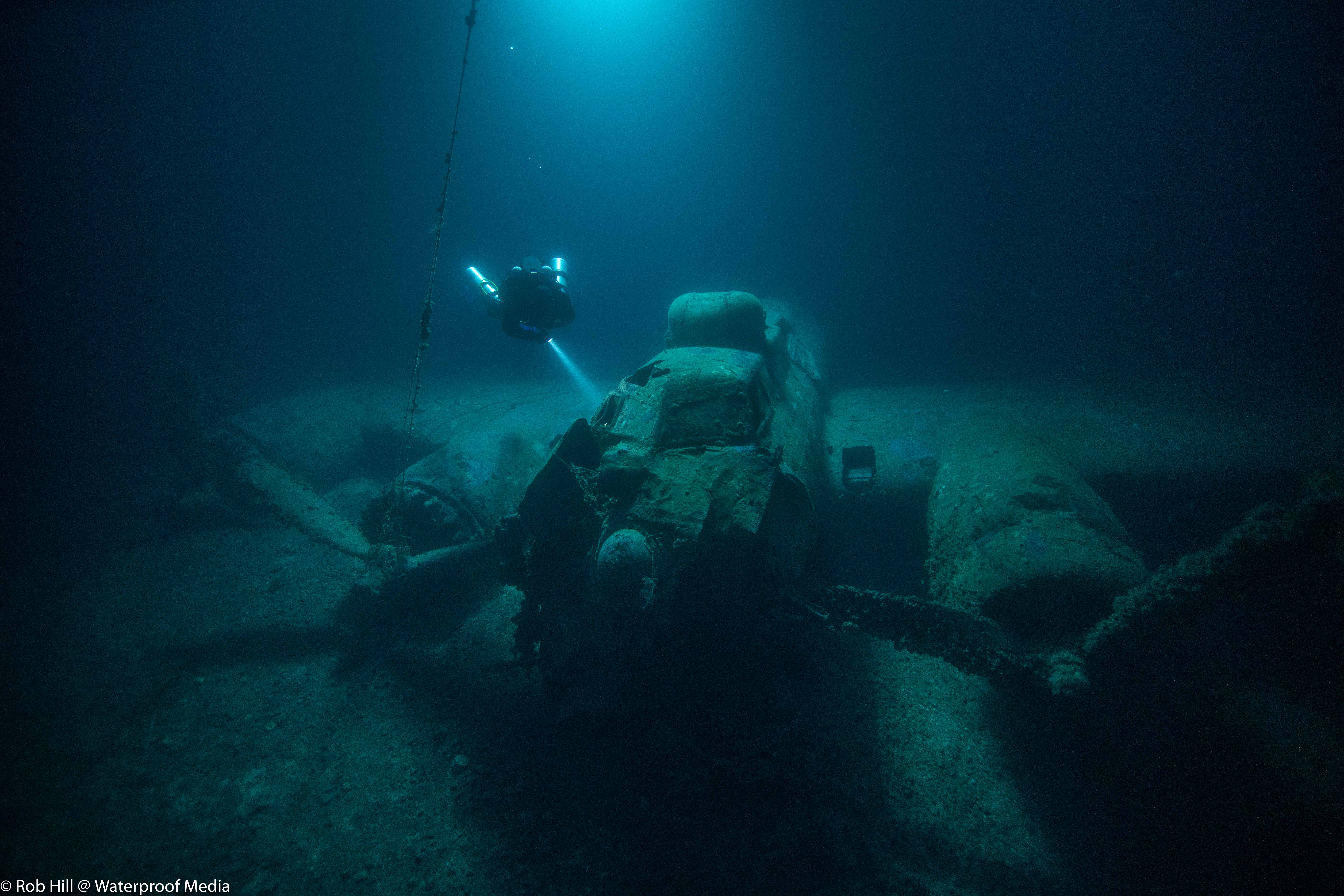