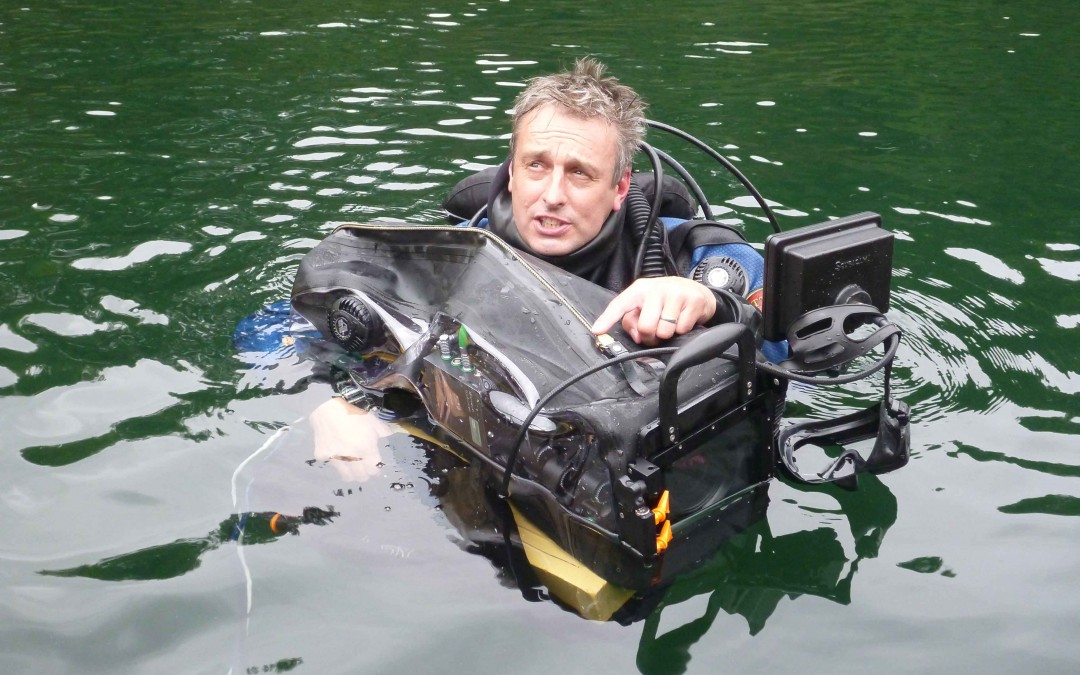 Caption for the photo should read, what happens if I open this zip, clearly I didn’t….

So July, as always, completed blighted by poor weather here in the UK. Traditionally I used to think winter time was reserved for travelling overseas but I’m not so sure anymore!

But I did manage to get a few shoots completed but 3 have been postponed into late august which will mean bringing in quite a few of my freelance friends to help complete them, onwards and upwards!

Early in July I got a chance to film a TV commercial for Speedo in the Olympic swimming pool, something I’ve wanted to do for a long time, and if you haven’t been to the centre it really is something special. 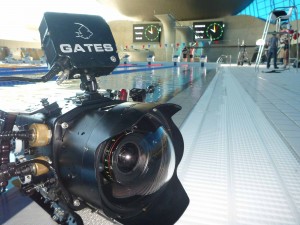 The shoot involved working with male and female models who were both showcasing a new product that Speedo were launching at the Olympic centre. What was of more interest for me personally was getting the chance to use our new Canon cinema prime lenses underwater for the first time. I’ve never invested in glass and quite a few of my friends have suggested to do so, well now I have and I’m the proud owner of a 3 piece set comprising of 14, 24 and 35mm, and yes they are lovely….! 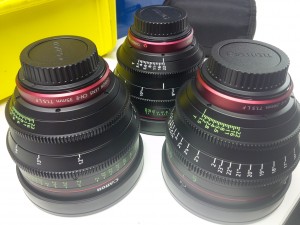 Another job I worked on recently was for the RNLI in Poole and London based Blink Productions. This was a 4 day shoot to highlight the dangers of cold water shock that takes so many lives in UK waters. The filming was quite demanding and the results quite sobering, have a look here in the show reel sections to see the finished films.

I also had the pleasure of working with TV presenter Miranda Krestovnikoff on 2 shoots for the BBC One Show. The first was a great fun day under Swanage Pier with my good friend Mike Potts who was showing us the male Corkwing Wrasse building their nests under Swanage Pier. It was on iPlayer for a while but unsure if it’s still there. I do love travelling abroad for overseas shoots but sometimes the best ones are on the doorstep, and this certainly was an enjoyable job, pictured a screen grab of Miz doing a piece to camera under the pier 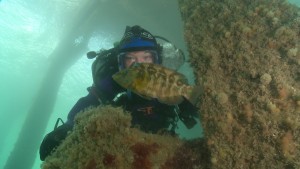